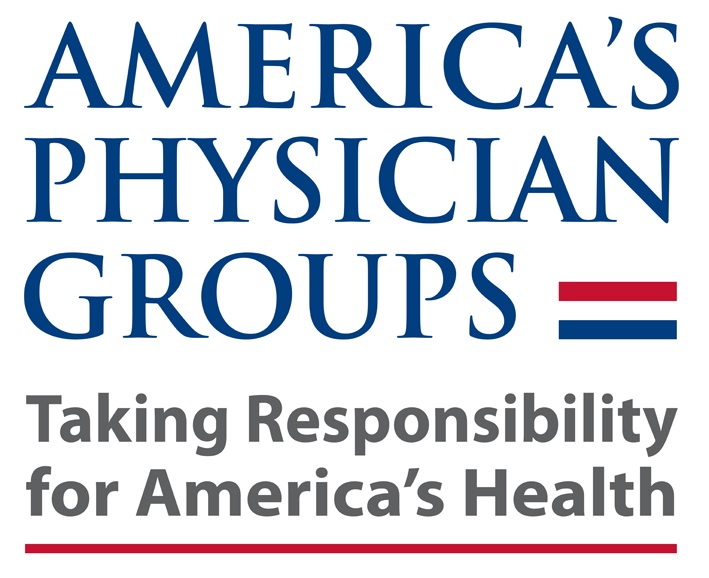 Interview with Don Crane, President and CEO of America’s Physician Groups. Established in 2001 to assist physician groups with improving the quality and value of healthcare provided to patients, APG represents and supports physician groups that assume responsibility for clinically integrated, comprehensive, and coordinated healthcare on behalf of patients.

1.      You have been at the helm of APG for many years. Tell me about your career and what got you involved with APG.

I became involved with APG (and predecessor organizations) close to 20 years ago. I was practicing law at the time within UniHealth and through the MedPartners bankruptcy, was elected the Chair of the Creditor’s Committee. As MedPartners went under, it was pulling down the delegated model. Many groups were in trouble,doors were closed - it was a disaster. My chief function was to sell the groups back to the physicians and that occurred successfully. It was a very visible role and when the dust settled, I was offered the CEO position at the California Association of Physicians Organization  (CAPO). CAPO later became CAPG, California Association of Physician Groups, and now APG.

The big story here, in answer to that specific question is the differential impact that COVID has had on physicians and physician groups, depending on their business model. As we read over and over again, physicians in the fee-for-service (FFS) world, particularly PCP FFS, are threatened with extinction. There is a collapse across the country for independent physicians and it looks like it is getting worse. Those groups that are prospectively paid (capitation, value, risk-based contracting) are doing relatively well because they have an actuarially sound revenue stream which has continued uninterrupted. They have had the cash flow to continue their operation without too much of a hit. This crisis has unmasked the inferiority of FFS and the superiority of value-based care.

We’ve been talking about telehealth for a decade and there has been a small penetration. Even among physicians there has been the recognition that telehealth is great for some, but not all. Necessity became the mother of invention and patients are happy. They don’t have to drive in traffic, find parking, sit in a waiting room. There is resounding approval by patients. Physicians have liked it too. It doesn’t replace some of the things - laying hands on the patient, but the demand is very high. It will be a permanent fixture of the American health care scene.

4.       Have there been any positive changes or “silver linings” resulting from COVID-19?

There is arising chorus that says: “Pull the band-aid off and let’s make a big effort to get rid of FFS and move into value.” That conversation is going on now and we need to see if that is transformed into real action. There are proposals being made to the government requiring future releases of payments to be highly linked to movements into value-based care (propping up FFS models is a bad idea). That is my answer to you. We are on the threshold of potentially a large-scale transition to value-based care.

We cancelled our annual conference and we replaced it with scores of webinars. We are advocating for our members in Washington, DC, in Sacramento, and elsewhere. We are at the table with many conversations and are focused on being an industry change leader - we are not about the status quo.

6.       What types of trends do you see in the future for medical groups?

Cream floats to the top unless there are weird disruptions. The physician groups are the cream.  Organized systems will be the most capable of surviving. We may be in the middle of a real, deeper economic crisis than we know. The disruptions to health care may be more profound. We will see the weak die and the strong survive. That sounds melodramatic, but there may be some proof to it. We are in the early stages of the pandemic and its impact. Some of the trend lines have improved in terms of the suppression,but not its elimination. We are all waiting for the punch of the amazing vaccine. I’m not sure we will get a knockout punch. With 50% effectiveness (maybe)and a population where maybe only 50% will be willing to take the vaccine at the beginning, COVID may be long lived. Silver linings do exist, but I’m cautious because we have a long way to go. I think we are going to be social distancing for years. Our psyches have been impacted strongly and we are in the middle of an evolving picture.